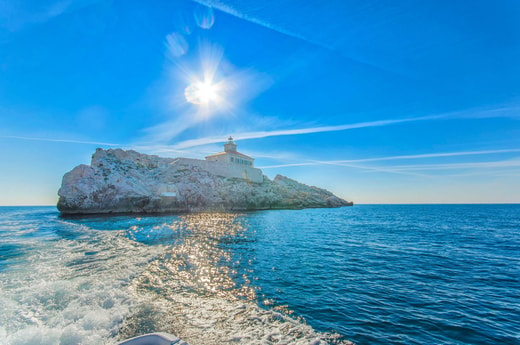 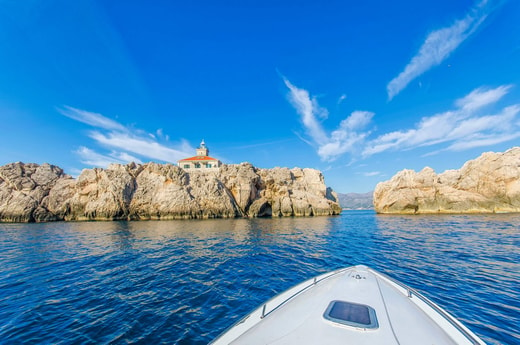 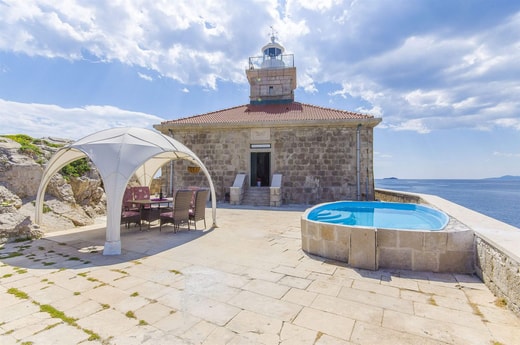 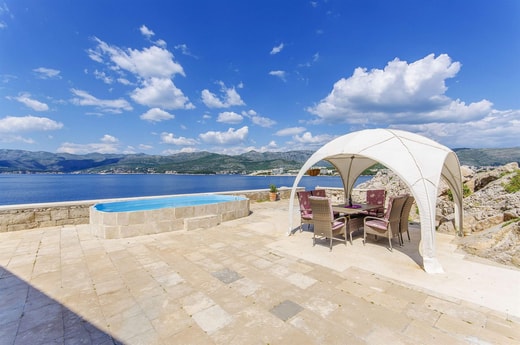 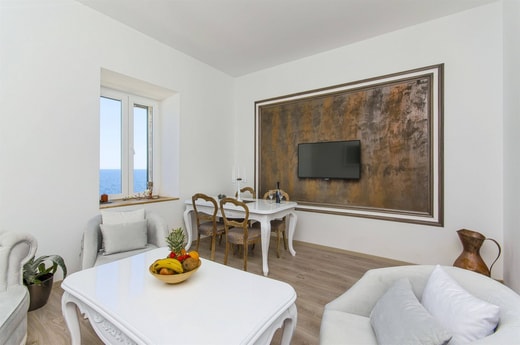 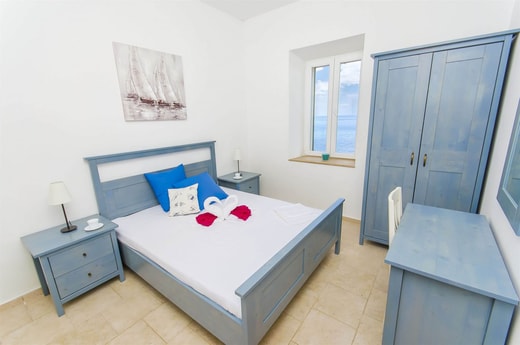 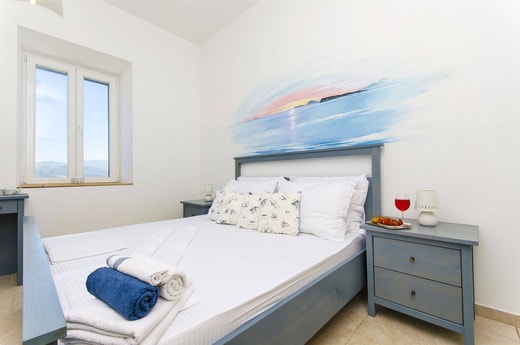 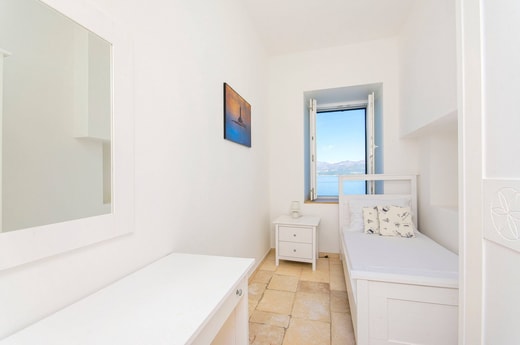 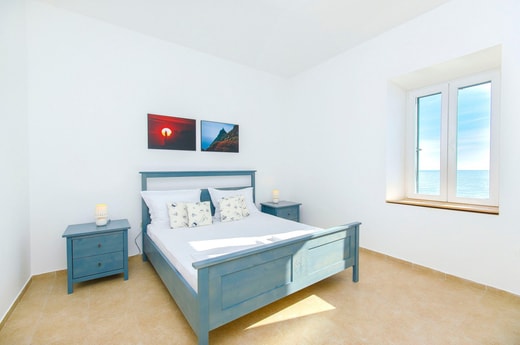 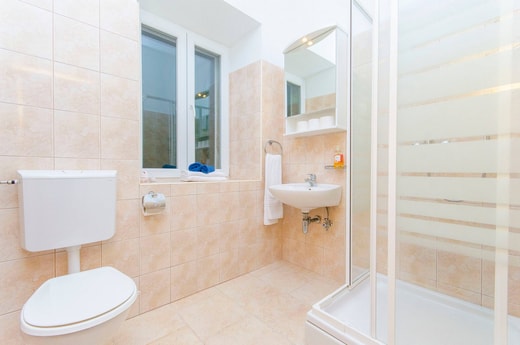 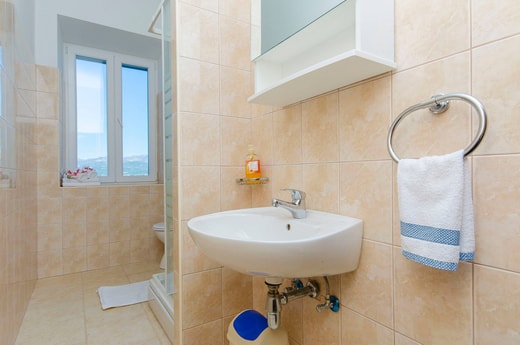 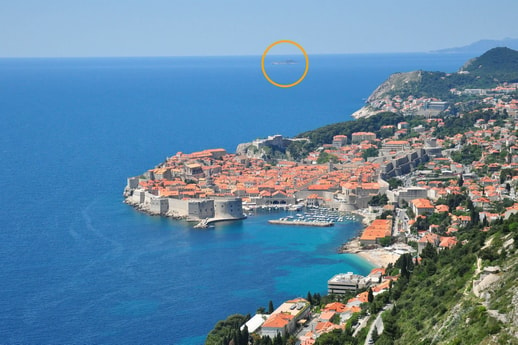 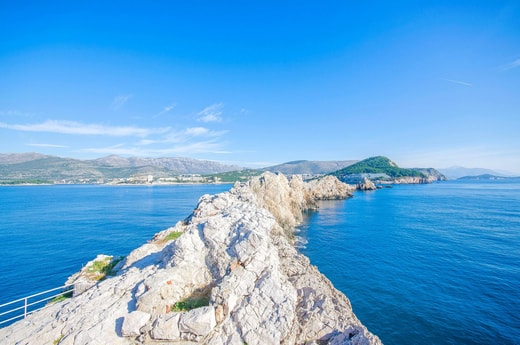 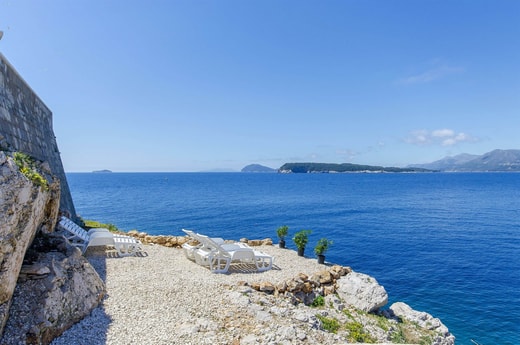 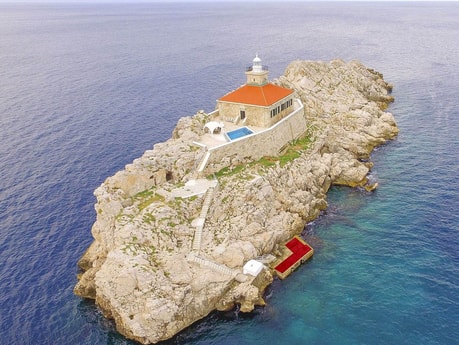 Grebeni Lighthouse was built in 1872 by Austro Hungarian Empire and was converted to a private villa with an outdoor pool. It is situated on the Islet of Grebeni near Dubrovnik, only 1 km from Lapad Bay (Dubrovnik), 4 km from the Old Town Dubrovnik and 25 km from Dubrovnik airport.

The Grebeni Lighthouse is located on a reef protecting the bay of Lapad and the only disturbance you are likely to have is the local nature, the seagulls. The villa has five bedrooms, two bathrooms, kitchen, large open air terrace with lounge are a pool. Although it is placed in Dubrovnik, accommodated in this lighthouse, you’ll have complete privacy and peace, which is unusual for Dubrovnik, especially during summer season.

Staying at the lighthouse, on a private island is an escape from the ordinary. Grebeni is the place with one of the most spectacular sunsets in Croatia and the place from where you can watch the stars at night. It’s at about getting back to nature and with 360 degree views of the Adriatic and the Dubrovnik coastline.

Whilst staying at the lights you can admire the view of the green Elaphite Islands, enjoy swimming at the private rocky beach or take a kayak and paddle to Lapad Bay (Dubrovnik).

Supplies can be bought in supermarkets in Dubrovnik. There is no keeper in this lighthouse. It was built in 1872 and it is available for a nice stay of up to 8 guests. Concrete steps make it easy both for children and adults to enter the water. A small quay provides enough place for sunbathing.

Number of bathrooms: 2 Number of toilets: 2

Close to the beach

How to get there

Grebeni is a group of five small islands lined up about 300 meters from the coast of the peninsula Lapad, close to the hotel complex Babin kuk. It concerns a stark, rocky and very rugged islands.

was born and raised in Dubrovnik in a “crazy about the sea” family of scuba divers and sea kayakers. She is a graduate of ACMT (American College of Management and Technology) in Dubrovnik. As Miss Universe Croatia 1998 and a fashion model, Ivana traveled all over the World, including Hawaii, California, Hong Kong, China, South Korea and Europe. Now she is sharing her knowledge and love of the Dubrovnik region and the sea with the international visitors. Ivana is in charge of our office and a licensed guide for the city of Dubrovnik

This lighthouse is brand new, we don't have reviews yet!

Stayed here? Why not write a review?